Identify with those who are seemingly not in your ‘social realm’ and prepare for the backlash. You see, ignorance has no intelligent, racial, financial, or moral boundary. What’s more, I don’t use the word ‘ignorance’ in a negative way because if you don’t know something, you don’t know. However, the right knowledge is historically and presently so important.

I think the important message in the video below is to openly communicate with each other. We live in the greatest age of communication that has ever existed! Yet, it seems there are rifts developing – deep rifts – that came into the spotlight through temporary poor leadership. However, communication is more important now than ever before.

“Conversations are the last tools people have before they pick up the guns.”

The fascinating thing about this video is that it covers more territory than meets the eye.  But like the ripple in the pond, the energy of the enlightened group spreads to all those around them. Now that’s something with which we can all identify.

You see, we are all made up of energy (which I like to lovingly refer to as Stardust), so when one group of people are enlightened, their energy is raised to a higher level than it was before.

That’s how energy works. And, everything, absolutely everything is made up of some kind of energy. High energy or low energy — you choose. Either way, This energy will spread to everyone around when the enlightenment occurs.

What Happened To Me

This video below is about racial disparity but as a former abused child who was blamed for what happened to me most of my life and also as a low-income single mother and grandmother, I relate on a personal level to what this gentleman has to say and his findings.

I was made to feel bad about who I am most of my life until I found the right help and gained the knowledge I needed to overcome and protect myself from those who would adversely judge me because of what happened to me. #VictimBlaming

My step-father despised me because I was prettier than my younger half-sister so I grew up feeling ugly. There was constant hate and disparagement towards me because I came from an earlier family. The new family openly resented me, so I grew up not knowing where I belonged.

My mother humiliated, beat, and screamed at me daily so I grew up in constant fear. Being grounded for months at a time, I was not allowed to have anything even close to a normal social life so I grew up full of anxiety and fear of everyone around me.

I was literally the unpaid servant for a family of five and expected to behave as one with my head down and I’d better not step out of line or there would be hell to pay.

So yes, I identify strongly to those other groups around me who are oppressed as well. Furthermore, no one can tell me that my pain is less than my friend’s pain because the shade of our skin is different – to believe otherwise is racist. Personal pain is relative to who we are as individuals. Furthermore, pain is not a competition – anyway, not in my world.

The points made in this video are direct and to the point and he really drives home the point of conversation as a healing tool. I have no rights whatsoever to this video. It is posted for education and entertainment only.

Other Posts You Will Love! 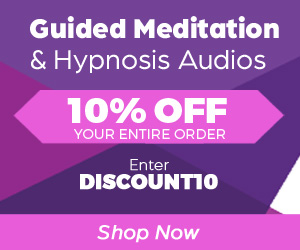 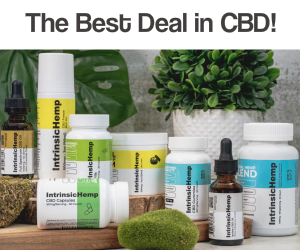